We Are Not On The Same Page

Put in another context we might say that all Christians (or Jews or Muslims) are on the same page because they are in general agreement about God, Jesus, or Mohammed.  It is evident, however, that all Christians are not on the same page.  This has been demonstrated over the centuries by the splintering of Christians into denominations and in modern times into “un” or “non” denominational churches or groups. The Jews and the Muslims have the same problem.  Not all Jews—Muslims—Christians—Republicans—Democrats, or Americans are on the same page.  Why?  Because we do not all think alike!  Simple as that and as profound as that! Personally, I think this is a good thing. I think it is what it means to be human.  This diversity is the bedrock of our American Constitution and the promise of the American Dream.  We are free to think and express ourselves without hindrance.

I get upset when the term “never Trumper” is used as if being “anti-Trump” is “unpatriotic” or “unAmerican.” The term “Never Trump,” by the way was coined by a group of  “Never Trump Republicans” in 2015.  Mr. Trump recently tweeted: “The Never Trumper Republicans, though on respirators with not many left, are in certain ways worse and more dangerous for our Country than the Do Nothing Democrats…Watch out for them, they are human scum!” “HUMAN SCUM?”  Every one who is not on the same page as Mr. Trump is “human scum?”  Think about that!  I have been, am now, and will always be a “Never Trumper” precisely because of the attitude implied in that tweet.  I do not appreciate being labeled “human scum” and I do not appreciate my neighbors and friends being called “human scum.”  The early purges in Nazi German were against those who refused to give allegiance to Adolf Hitler.  They were called “animals” and considered “human scum,” unGerman,  and unpatriotic. 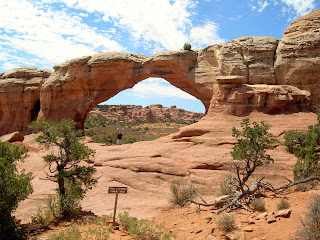