Am I A Christian or Not?

Harry Emerson Fosdick wrote the following in his autobiography:

“The fact is that so-called ‘Christianity’ at its worst has produced some of the most hideous persecutions, wars and fanaticisms in history, and that today it is sometimes bigoted, superstitious, and intolerant,” makes one wonder “How often must Jesus Christ have felt that he was not a Christian!”

Throughout its history, Christianity at its worst, through its representative churches, has often displayed monstrous ethical perversions, giving divine sanction to the evils of slavery, racial discrimination, war and religious persecution as being “the will of God.”  It has often, at its worst, fallen into a moralistic and arrogant legalism. “Christianity at its worst, has exhibited the very evils against which in the religion of his time Jesus most vigorously protested.” 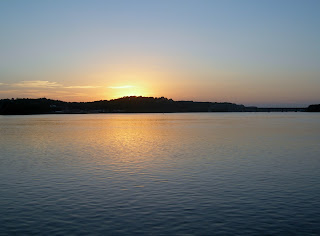